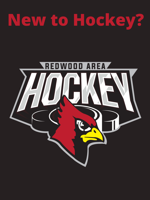 The State of Hockey 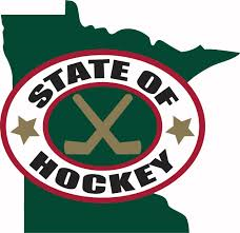 Why is Minnesota "The State of Hockey"

The State of Hockey… What does it mean? Where does it come from? It’s hardly a secret that Minnesota has long been a hockey Mecca. The first hockey teams in Minnesota were formed a couple of decades before Henry Ford’s Model-T changed the world. The University of Minnesota first organized a hockey team in 1895 and though unsanctioned by the University, played a game against a team from Winnipeg on February 19, 1895. Around the turn of the century, indoor games begun to pop up around Minnesota in increasing frequency. Slowly and deliberately, the landscape of Minnesota hockey began to take shape and before we knew it, Minnesota became the beating heart of USA Hockey with the game flourishing at all levels.

Source: The State of Hockey… What does it mean? via www.thehockeywriters.com